Conversations from the Heart - December 4th 2020

Today’s episode may be uncomfortable, but it is a conversation we need to have again and again.

Joining us on the show is Emmanuel Acho.

After the death of George Floyd, Emmanuel found himself mourning, unsure what to do with his grief. After sitting down for some hard conversations with his white friends, he was inspired to launch a video series: Uncomfortable Conversations with a Black Man. Seen by millions of people across the world, the series continues to educate and spark conversations around the uncomfortable and crucial topic of race.

Join the conversation as Emmanuel shares the lightbulb moment that began his journey, how he questioned his own Blackness growing up in a predominantly white culture, his take on white privilege and how to use it to help others, spirituality and race, implicit bias and more. Guilt and avoidance will not end racial inequality - only love can do this. The way to truly love others is to listen to them, to put ourselves in their shoes, and to acknowledge the struggles, injustices and harm they face. Tune in to find strength and hope, and to walk the path toward a world that is more equitable, kind and loving for all.

After earning his under graduate degree in sports management in 2012, Emmanuel was drafted by the Cleveland Browns. He was then traded to the Philadelphia Eagles in 2013, where he spent the majority of his career. While in the NFL, Emmanuel spent off-seasons back on campus at the University of Texas, to earn his master’s degree in Sports Psychology.

In 2016 Emmanuel began his broadcasting career. In 2018 Emmanuel was promoted within ESPN, where he served as the youngest national football analyst, and was named a 2018 Forbes Under 30 Selection. In 2017, he and his family’s non-profit organization, Living Hope Christian Ministries, raised enough money to build a hospital in rural Nigeria, where his parents are from.

Emmanuel's bestselling book, Uncomfortable Conversations with a Black Man, is a safe place to have the uncomfortable conversations about race that many white people have never been able to have. Get it today to continue this crucial conversation. 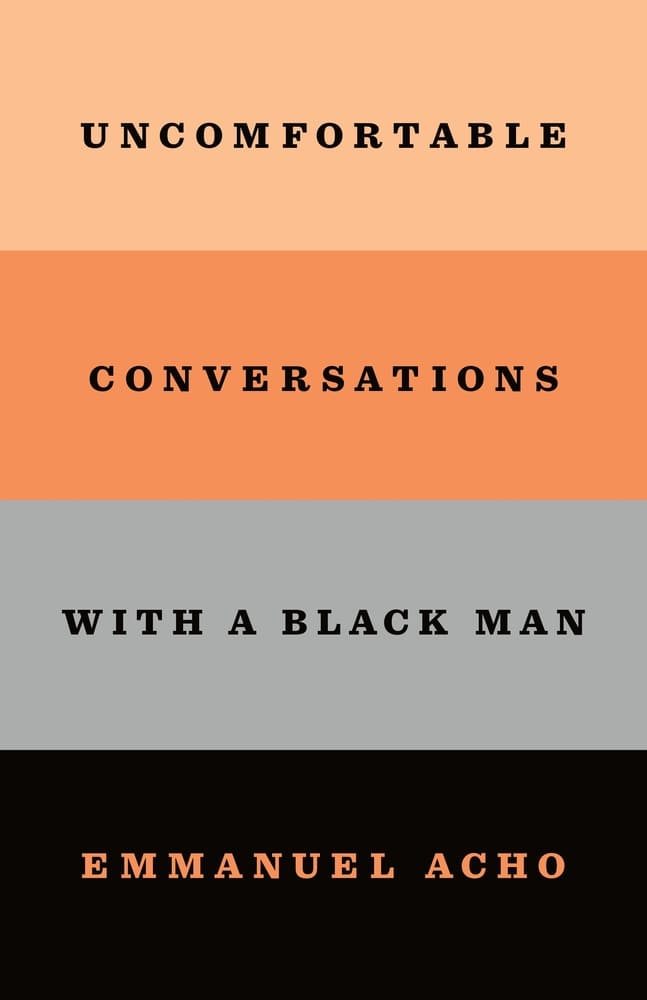 The light you are seeking is within your own heart